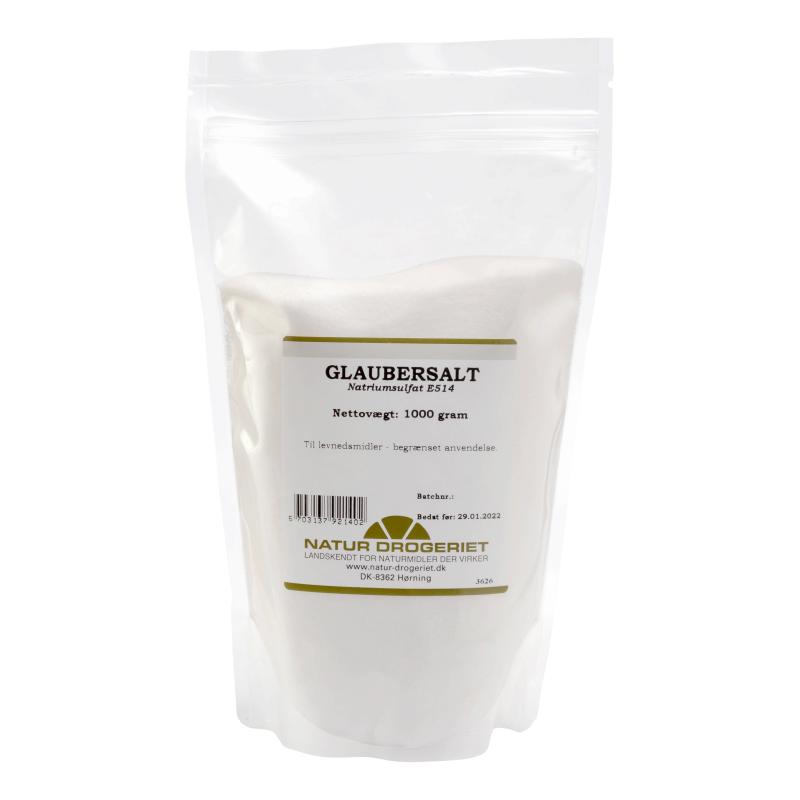 Recommended use:. For human consumption - limited use