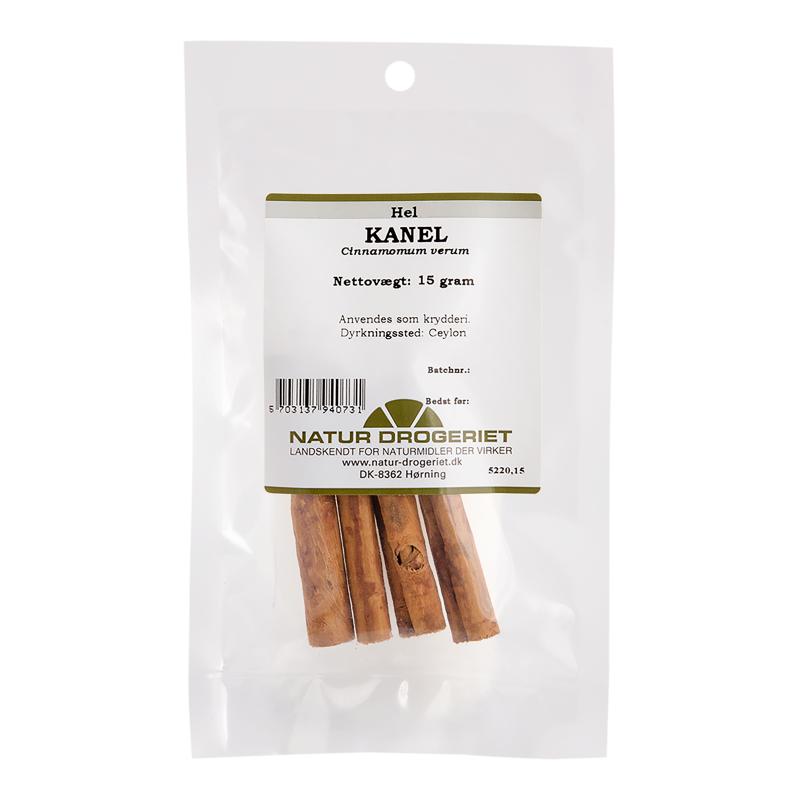 Recommended use:. Use as a culinary spice.